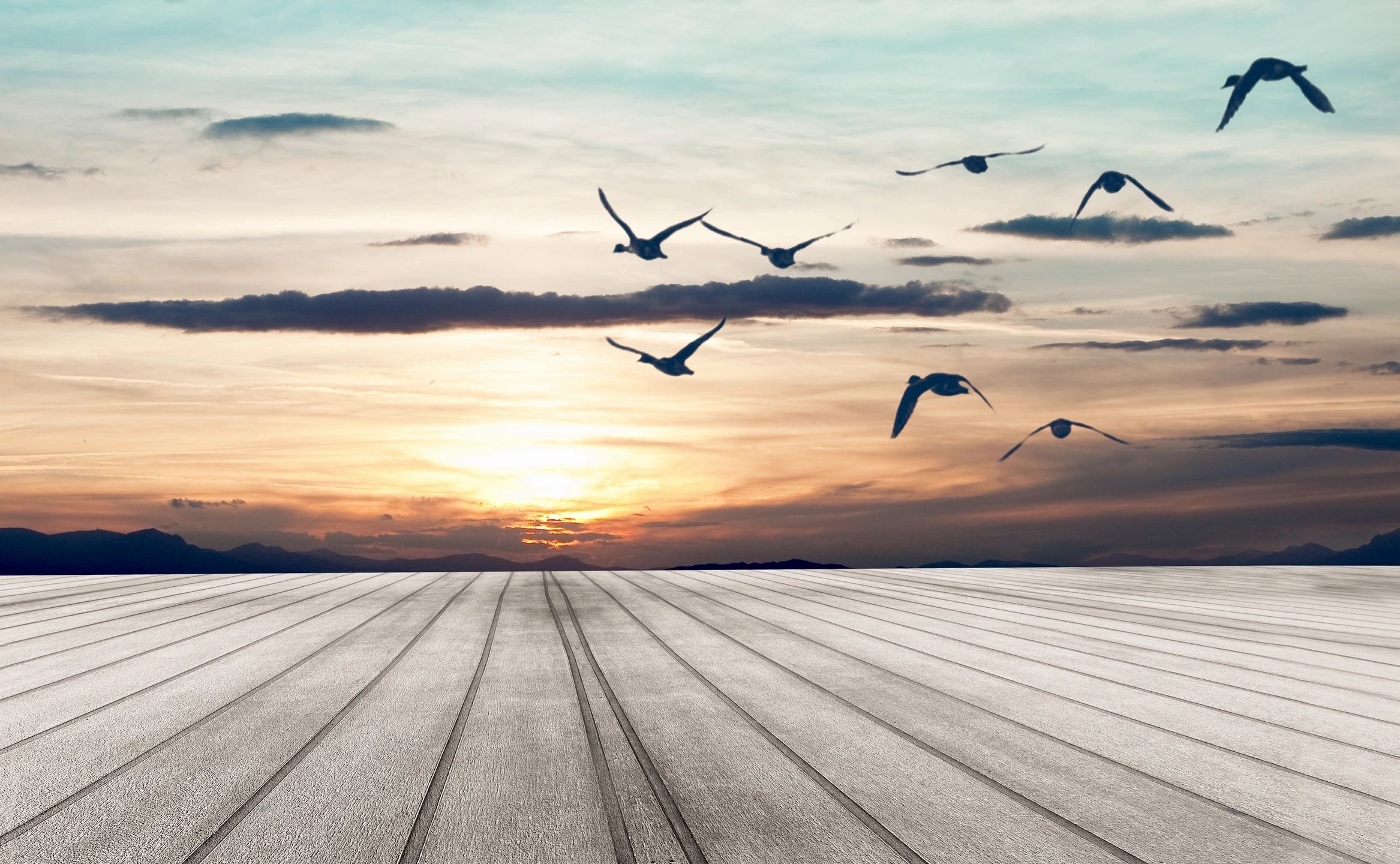 I used to wish that I could die so I could be finished with all my suffering. Some of us are like that. We just want to get it all over with. Maybe enter into our reward in heaven, as they used to put it in the old days. For so much of human history, at least for us in the West, we’ve been living this life so that we may be rewarded in the next. Life was hard. People didn’t live that long, and so it might’ve been natural for our ancestors to orient themselves toward an afterlife which was painted as much better than the yoke and the plow they had before them.

For me – for a lot of us – this year had been a particularly tough one, and sometimes I didn’t look at what I had to be grateful for. In my darker moments, I just wished it would all be over. And wishing is a weak form of prayer. I wish sometimes that I had a remote button for my life. Some parts I’d like to rewind and replay, over and over, escaping into a past that no longer is, and that wasn’t even really the way I remember it.

And sometimes I wish I could pause the frame so I’ll made a more prudent, less heated choice. Driven by my pride or my anger or some cheap desire, I need to pause, to reflect, and then proceed. But I don’t always do that either.

And sometimes, I wish I could fast forward through a day and get to its end. You ever do that with work? Just wish you could speed up time so that it’s lunch already, or you’re punching out? Or fast forward through a week and get to Friday night? Or speed through January and February? Sometimes, I even wish I could just get to the end of the whole thing. Because I’m tired, or because I ache somewhere, or because it all seems like a rerun anyway.

Then it occurred to me one day while I was obsessing over some insoluble problem that I can’t now remember, that as long as I approached it that way, my suffering would never end. Because suffering is resistance.

Just say that there is an afterlife. Call it heaven or nirvana or paradise. They call it a place, but is it really? And it always seems to be in the future, doesn’t it? Assume that I get to that ‘place’ called heaven sometime in the future. Maybe because I’ve been an especially good boy. Isn’t that really just what we tell kids, btw? That if they’re good, then they’ll get rewarded by the Man in Red? What’s the difference between that and heaven anyway? Isn’t it all just behavior modification, like we do to train dogs? And dogs are more Zenlike than we are. They don’t think about heaven. They can’t conceive of a Santa. To them, Christmas is just like any other day, and heaven? It’s a room full of three-legged cats.

Anyway, let’s assume I get into heaven. So there I am, in heaven, trying to enjoy myself. But I’m still there, with me, having to face me, to live with me, and to live within myself. So if I was intent on being miserable before I died,  I won’t be in heaven even if I’m there. If I was worried about everything in this life, if I was frustrated because I wasn’t getting what I wanted, if I was angry with half the world, if I was afraid of people, how does any of that change once I die?  What makes me think that some magical transformation in my consciousness takes place just because my body dies? If there is something that survives the end of this life, I’ll still be me. I’ll still have to live with me. So whatever I’m like here, I’ll probably be like there. Whatever I feel and think now, I’ll probably think and feel then. That’s why heaven never arrives, until I make a decision to change my mind.

So if I’m miserable here, maybe I’ll be miserable in heaven, too. Because I’m still with me, and I still have this itty bitty shitty committee that feasts off my own damned misery. And so in heaven, even though I’m surrounded by 90 virgins or clouds or cherubs with harps or what have you, I won’t be in paradise at all. I’ll complain about the music: It’s always that same damn harp song. I’ll bitch about the virgins: They’re not anatomically correct. I’ll even whine about the clouds: They all look like angels with wings. I want choo choo trains!

Unless I’m at peace with me, unless I’m comfortable with myself now, I’ll never get to paradise. Since that isparadise – to live joyously with myself, loving myself like no one else can, working toward happiness from the inside-out, and not the outside-in. Heaven is just a state of mind. It’s not a place, and it’s not in the future. It’s always in the time zone called now. And you can have it right now because it is now. It’s always now. You don’t have to wait for it or fast forward to it. Now is the only time that’s always accessible. And since it isn’t a place, then paradise must be here. It’s the one place that’s always available because you bring it along inside you. You don’t have to go on vacation to enjoy it.

For most of my life, I wasn’t a happy person. I think I was born like that, and I’ve had to work hard and live a while to overcome that perpetual tendency toward pessimism and misery. Did I go to hell for that? No, because I was already there. It all has to do with my state of mind, which I choose. I choose whether to live in the present moment. If I live in the moment, I can’t help but be happy. I can’t help but be at peace. But if I’m waiting for some future time or condition to be happy, I’ll never be.

So there’s no sense in living for the future. It never comes. It makes no sense to tell myself that I’ll be happy then and there, because it’s always here and now.