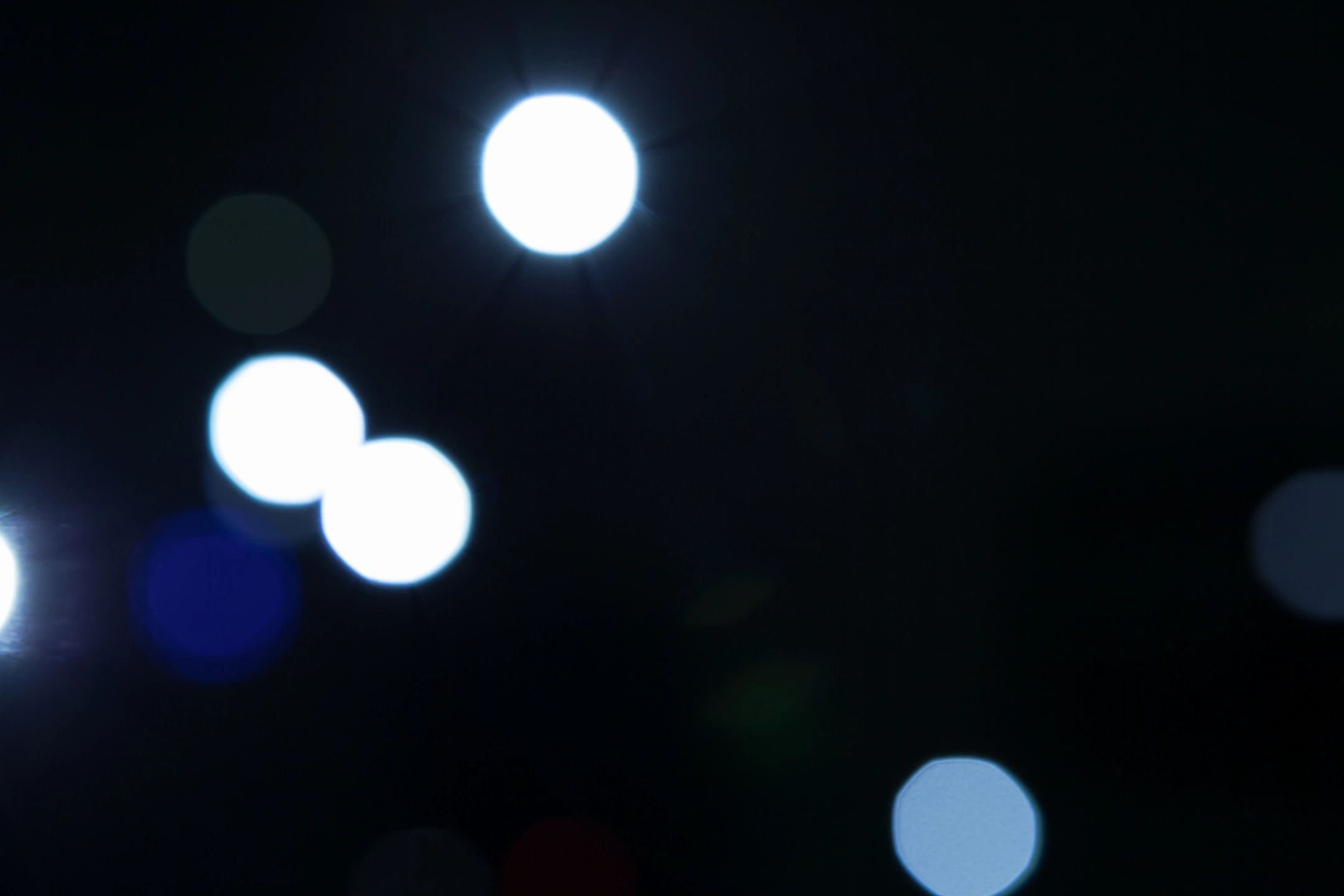 The truth is out there, was the theme behind the X Files, a show about UFO’s and occult phenomenon that aired back in the 90’s. The truth is that the truth isn’t out there. It’s in here. It’s in me. It’s in you. But that doesn’t make it any less mysterious.

It’s cool, of course, to explore the outer world. Both Shakespeare and the Ba-Hai’s, a world faith begun in 19thcentury Iran, tell us that there are more mysteries out there in the cosmos than we can imagine. That makes the universe a fascinating playground. But the ultimate truth can’t be found out there. Only reflections of an inner truth can be discovered in the outer world.

The truth isn’t in us in a physical sense, of course. It can’t be located in the human heart or the liver or the consciousness of the brain. The truth can’t be said to reside in any one location in the world that’s sacred or special. Oh, it’s important for us to create and designate certain places as sacred. We’ll pilgrimage to sites like that. Yet, truth isn’t about a place.

The truth isn’t inside our bodies. It’s within me in the sense that I need look no further than here. I don’t need to launch out anywhere to find it. I need to sit still and let it find me, which is simply to realize that it’s never left me. It never went away. It’s been here the whole time. The truth is inside in the sense that the only preconditions to my noticing it are stillness and silence.

It emanates, too, from a knowing which transcends thought. The guide to it is intuition, which is never wrong. This deep well of knowing comes from within, never from without.

With stillness, silence and intuition as our guides, we can’t fail to find the truth, whether we identify it as peace or as love or as God or as something else. The frame we place on it won’t change what it is, for truth, by its nature, can’t change. It is unalterable. Truths can change. Little truths are changeable. And this separates them from truth, from the truth. The truth is a condition, not to be found in any other place than here, or any time other than right now. The truth can never be spoken, but only recognized when it’s encountered.

Nothing else can be said about it, since it’s beyond description. Once it’s uncovered, it can only be experienced, and never fully revealed in words, which are labels usually applied to things on the outside, categories for experience. And this is the final reason why the truth is in here: it’s beyond what can be expressed fully and accurately. Describe a ‘part’ of truth, and you leave out all the other pieces, which are too big for you to swallow and digest, much less to speak of.

It’s inside because it can never be exposed fully to the outside world. It’s inside because an aspect of it always remains unknown and unutterable. It lives in the supernal dark, being darkness itself, seeking always to remain essentially unknowable, and so shrouded in its own mystery. That’s the truth about truth. Or at least a bit of the truth about the truth that we can know and speak of. Always, the snag in its great quilt is pulled and unraveled from inside ourselves. But it’s never completely unraveled by our understanding.