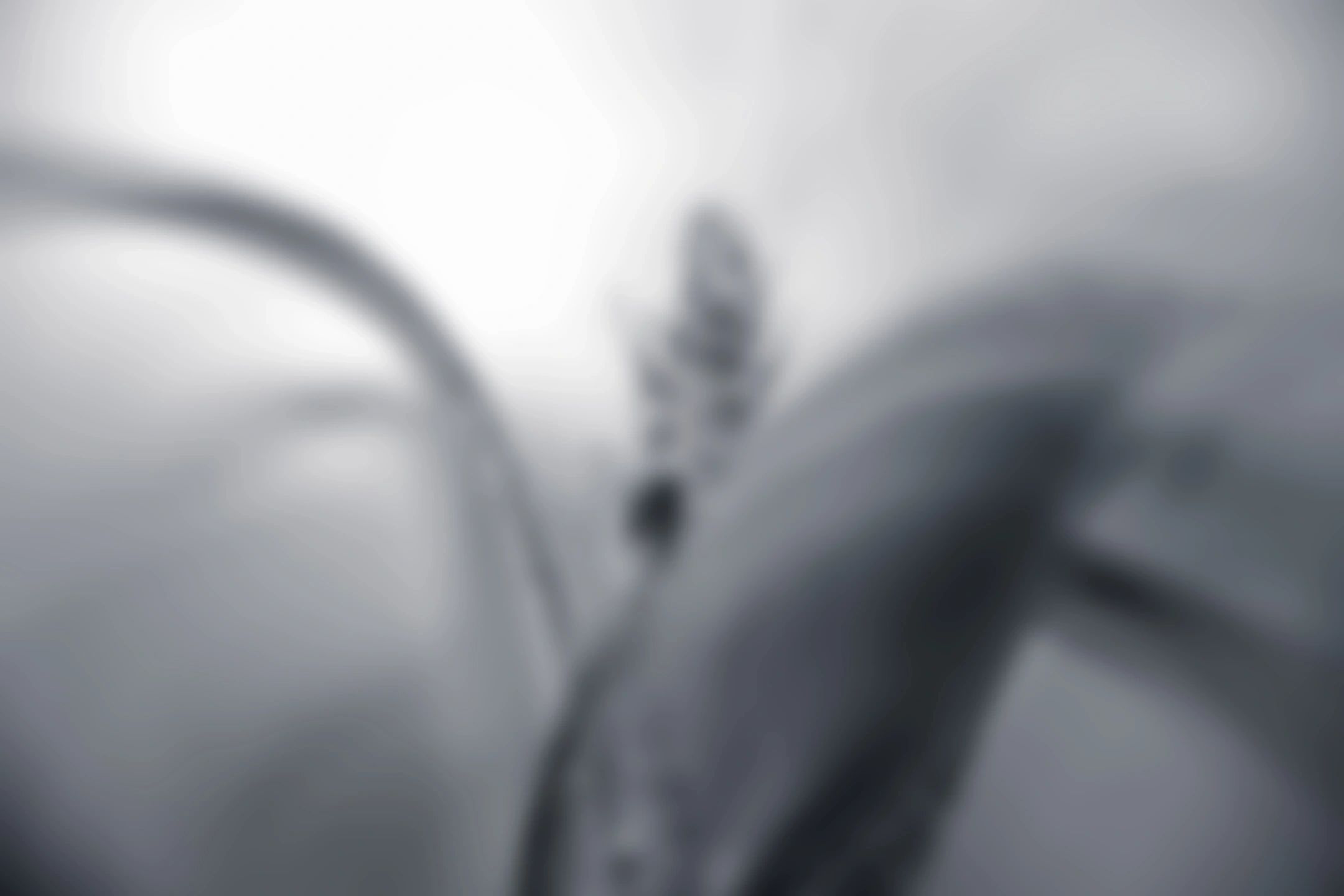 My brain seems preoccupied with problems. Evolved on the savannahs once we began walking upright, no evolutionary biologist can really say why we developed a cortical brain, responsible for reason and language, for mathematics and music. It’s five times the size of the more primitive mammalian and reptilian brains on top of which it’s built, combined. Back in the day, I imagine, and by the day, I mean a few million years ago, it was pretty good at solving problems related to survival; defending the body in which it was housed from the slings and arrows of neighboring bands, outsmarting lions, hunting the megfauna. But now, it seems, it doesn’t have enough to do.

It seems obsessed with creating high class problems and then knocking them down by solving them, almost as if it were a game. And problems almost always seem to exist ‘out there.’ That fundamental distinction between the inside and the outside – inside my skin, outside in the world –  is the fundamental division that my mind makes. Preoccupied with problem-solving, some of us become problem people. We’re not happy unless there’s a problem to solve. And so, as soon as one is resolved, another one pops up to take its place. A new worry replaces the old one. I call it the problem problem. What’s the solution solution?

We could take our problems piecemeal, one at a time, and try to solve each one individually. That’s the approach to problems and problem-solving humanity’s been using ever since we’ve been out there hunting and gathering. But there is a another, more global solution, and it is this:

See that no problem exists except first between my ears. A problem may seem to be out there, to have a source external to myself, a counterpart in the world. But any problem is always first in my head. That is its fundamental source. For most First World problems are problems of perception. I wanted chocolate and I got peach. It’s a problem of relative deprivation. And by that I don’t mean that I didn’t have a better mother-in-law.

There are those who really lack. But most of the people I know? Their problems are often matters of taste and comparison. Their closets aren’t big enough to cram their stuff into. Their partner has love handles. Those types of problems live inside my head as not enough, or not the right kind. Those are problems my mind makes up because it wants to have something to complain about. Complain about me. Complain about you. Complain about the world. Those are the three areas.

So my main problem is that I invent problems. I make them up, sometimes to motivate me, sometimes to motivate others. I wonder what life would be like if I didn’t have any problems like these? Maybe I’d be bored. But maybe, just maybe, I’d be happy. Maybe I’d be grateful because I’d have given myself permission to be grateful for all that I had, all that’d been taken away, and all that I’d been left with. Maybe all I need to do is give myself permission to be happy, and my only problem is that I won’t allow myself to be.