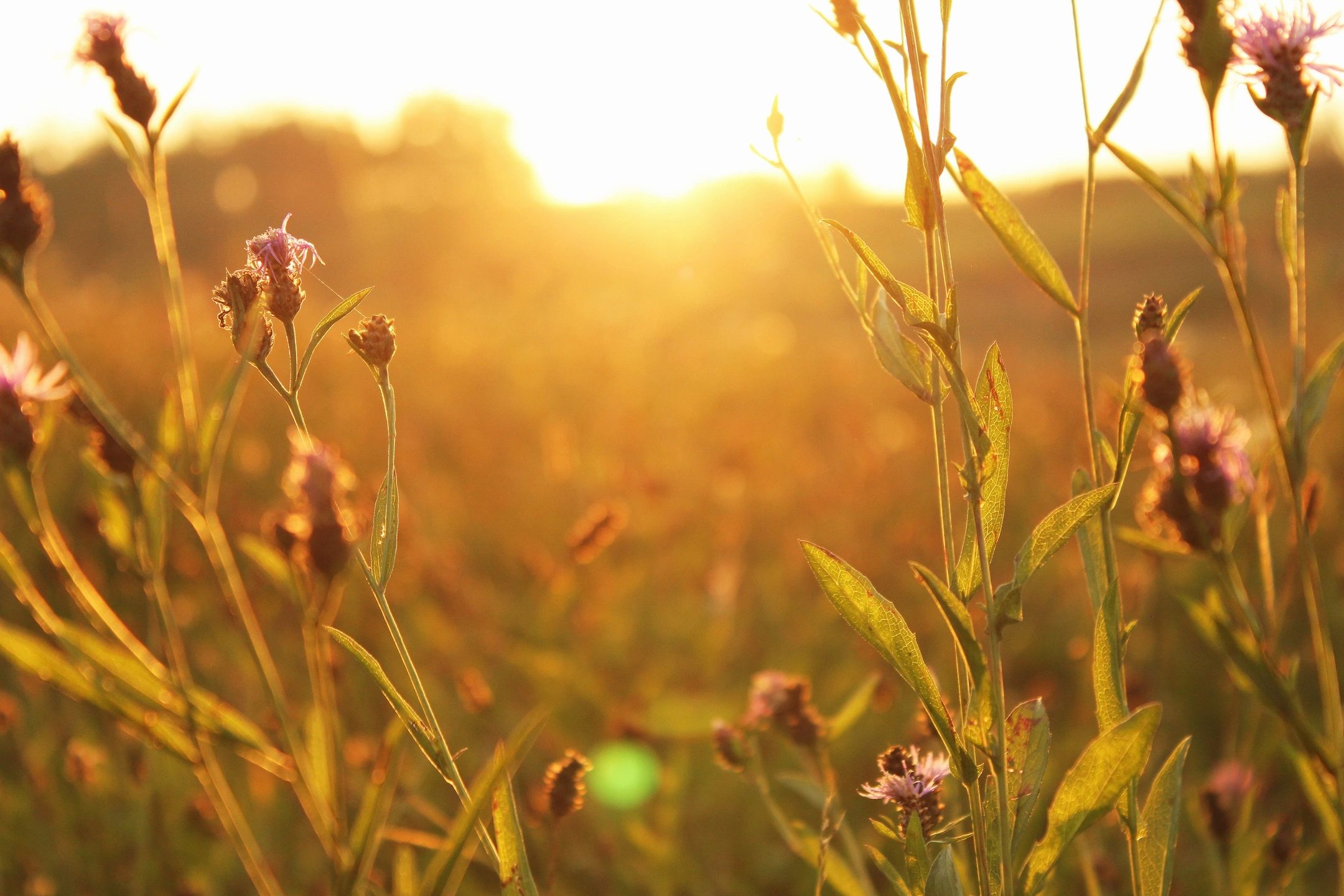 People sometimes confuse anger with resentment. Anger, we all know. In acting, they say that anger’s the easiest emotion to portray. In life, it’s the safest emotion to feel.

Anger is energy. We can use it to motivate us. It can be justified, but most anger – which always feels justified – really isn’t. They call justified anger outrage, and the world, at given times, will always seek to rationalize certain types of anger based on the current historical, religious or political background. Yet that background is always changing. Who is excused in doing what to whom doesn’t stay the same from generation to generation, which shows that the justifications for any given outrage have little to do with the truth. Truly justified anger is rare, though while we are experiencing it, we’ll always feel that our anger is justifiable.

With that said, anger does need expression, or it tends to become more dangerous to both the holder and to others near the bearer the longer he or she or they try to deny the anger or to contain it.

Resentment often has a different quality than anger. You can tell this from the root of the Latin word from which it came, which, translated into English, means to resend or to re-feel. It’s like a cud, that meal of a cow which, not fully digested, comes back out of its first stomach to be rechewed when the cow has time to think on things. Kind of like Milk Duds. There’s always more to be re-experienced. I suppose that’s why cows have so many stomachs. We, on the other hand, have only one, and we can only stomach so much anger. A day’s worth, to be exact.

Resentment is anger that’s more than a day old. Jesus said not to let the sun go down on your anger. My mom, like every mother a close competitor to Jesus in the early years of every boy’s life, told me not to go to bed mad. Both of these wise people alluded to the same truth: that resentment destroys its own container. Held individually or collectively, it usually boomerangs on the one holding it and poisons him, her or them.

Based on some affront to the small self, anger and resentment both have the same origins. They begin with an expectation. Maybe you shouldn’t have snubbed me. How dare you. Or life shouldn’t be so unfair. Maybe I ordered sweet potato fries and they sent me French fries instead. Hey, life is hard.

The expectation isn’t met, because people snub me all the time without realizing that astrophysicists have discovered that the black hole at the center of the Milky Way is named Mike Just. That unmet expectation quickly leads to disappointment. But this can happen so fast that I experience only anger, which covers for the less safe feeling of being let down. Underneath the disappointment is something even more threatening: fear or sadness. But all these emotions – disappointment, fear, sadness – I often hide because they’re less safe to experience and express than anger, which brings with it a sense of power and justice. The anger gets old. It ages. It ferments. If I don’t get rid of it in about a day, it spoils. It becomes a resentment.

Some readers will argue with what I’m writing, perhaps precisely because their resentments wish to speak for themselves, to justify the space they take up in their minds. Our grudges seem to take on lives of their own. We all have stories about how the world is or why the world is the way it is. And we want to defend these points of view; or I should say, the stories want to validate themselves. So we come up with a good story about why our resentment should be vindicated. It’s about being right, which I can only be to the degree that I make somebody else wrong.

Anger is energy, and for some of us, it’s the only way we know we’re still alive. Our resentments and the stories which support our resentments can become a big part of our identity. We can organize our psyches around them, and they can even be a cohesive force for our social group, be that a partnership, a family, a religion, a party, a nation, or a race. There, I said it, and some of you will stop reading right here. Because your resentment will tell you to. It’ll say that your story makes more sense than I do, and that if you keep on reading, you’ll have some feelings to deal with. You know your story is in charge when you hear yourself going Yeah, but…

I know I have a resentment – backed up by my story – when I start rehearsing in my mind, fighting with someone who isn’t even present: I should’ve said THAT to her. That really woulda showed them! Who do you think you fucking are!? which translated without the rationalizing power of its story becomes: Don’t you know who I am? The resentful mind, made of committee, by committee and for committee, consists in the main of thoughts such as these swirling around me, my sense of ‘I.’ We spend great portions of our lives in there, in those single occupancy rooms within our minds, each one rented out by a single grievance which never pays its rent.

But consider that it’s all just programming. And you get to decide who stays and who goes in your motel. None of it’s real. The occupants seem real and vital because they’re driven by fury and power, but like Shakespeare said: It’s a tale told by an idiot, signifying nothing. When I’m saying that I’m justified, that idiot is me.

So, I like what my mom told me about not going to bed mad. It makes a lot of sense to me. And if I can manage it, I try to flush my anger before bedtime, or it’s liable to poke me on the shoulder at 2 in the morning and wake up as it lays there beside me in a bed not big enough for the both of us. Hey, it growls. We got some unfinished business.

So that’s the solution: don’t let the sun go down on your anger. Anger is a food which must be consumed in the day that it’s picked or it spoils. Maybe one day, I’ll let it all go and get all Zenlike, but so far, it hasn’t happened. I imagine the Buddha lost it a few times himself. Can you imagine him slapping around one of his disciples? Or kicking the Bodhi Tree when he didn’t get enlightenment, then jumping up and down on the other foot and holding his stubbed toe? Or Jesus watching reruns of Perry Mason in the middle of the night?  Maybe hold that image the next time you get mad.