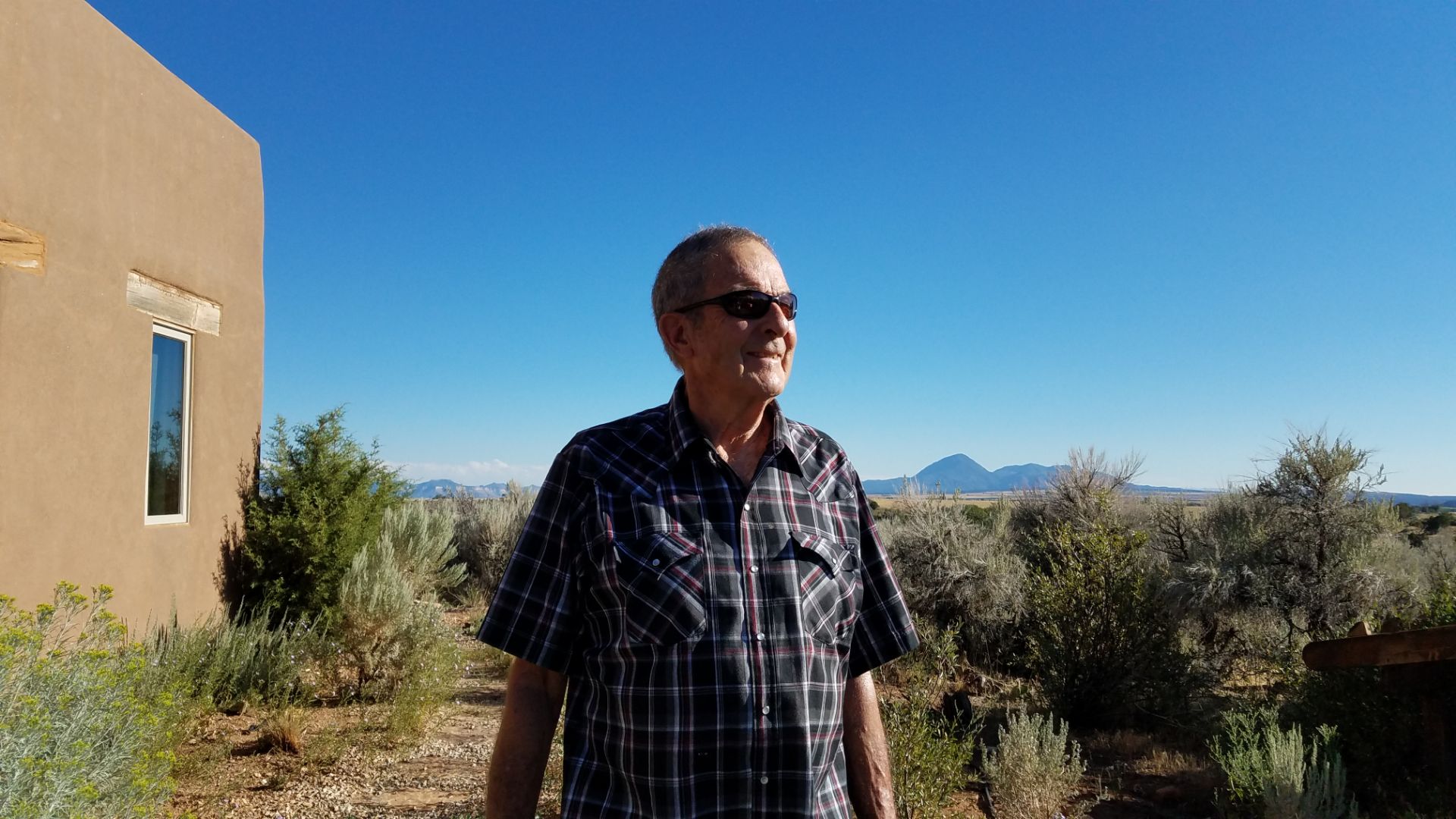 People seemed to appreciate it and encouraged me to keep doing it.

Chuck McAfee keeps an anonymous email list and forwards emails from other people almost daily. This email list, better known as “Chuck’s List,” has become a community resource, from events to housing to cat sitting jobs and everything in between. We sent an email to Chuck with a list of questions to better understand its origin and purpose. He was kind enough to answer all of them.

Chuck McAfee: I ran for County Commissioner several years ago (didn’t get the job!). I did create a small-ish e-list during that campaign, and I began posting stuff to that list, just as I do now, after the race was over. People seemed to appreciate it and encouraged me to keep doing it.

2. How large is your list today? Do you want to grow it?

Chuck McAfee: I don’t know for sure, more than 300 people currently on the list. It seems to grow on its own—people learn of it from other people (as you did), send an e-message to me to ask to be added. I encourage people who request to be on the list to maintain a good working relationship with their delete key. If people who are not on the list learn of it and ask me to forward something, I add them to the list. I’m surprised at how few people ask to be taken off; usually because they move away; sometimes because they don’t agree with the sender’s message (can’t handle a different point of view I guess). I don’t solicit people to be added, and a simple request is all it takes to be taken off. I’ve noticed in the past few years that certain organizations suggest this to their incoming staff—such as AmeriCorps programs that recruit from outside our region.

3. Do you forward everything that is sent to you?

Chuck McAfee: Not everything but most. I try to be respectful of the recipients of my forwards. I read everything, sometimes get back to the sender with suggestions or potential corrections. For example, if the originator’s subject line is something such as ‘please post’ I often change that to reflect the subject matter. People have told me that that helps them decide whether to open the message or delete it at the outset. I usually don’t forward messages that are totally commercial in nature; yet I am somewhat inconsistent because I usually forward messages from artists, musicians, people providing a social service that seems good to me, a small start-up, etc. I don’t have any written ‘rules’.

4. Do you have to answer a lot of email as a result?

Chuck McAfee: I don’t get a lot. Before I post something I assure that a receiver can get directly to the sender, not through me. Some people don’t read carefully and reply to me rather than the originator anyway, and I just pass that on.

5. It was introduced by word of mouth to me and the person called it Chuck’s List – how do you refer to it?

Chuck McAfee: Well, generally as ‘my list’ and then describe it a bit. However, in response to what I’ve heard I am beginning to use ‘Chuck’s list’ more frequently. People get that quickly and it usually draws a chuckle.

6. Last question: Do you enjoy being the messenger?

Chuck McAfee: Well, y’know, I think this thing fills several needs—give away your cat, seek a rental, learn about library doings, promote community events, etc. I get lots of positive feedback and reinforcement, and apparently it helps people connect in a number of ways. I frequently get a ‘thank-you’ when somebody connects through the list, for whatever. So yes I enjoy that aspect of this and it makes me feel good.

Chuck was born in Cortez, grew up in Lewis and graduated from M-CHS. He studied electrical engineering at the University of Colorado and then at Stanford University. His professional career was with Hewlett-Packard. Chuck and his wife MB returned to Southwest Colorado in 1998 to become re-engaged with their home community. They are living on the dryland farm where Chuck’s grandparents homesteaded and began farming more than 100 years ago. They are implementing a long-term project to convert their farmland to native and introduced grasses for livestock forage. Their priorities are healthy soils, healthy grass, happy rancher. His favorite pastimes are conversation, laughing, and attempting to keep up with friends on local mountain bike trails.

Editor’s Note: “Chuck’s List” now feeds The Daily ZU. He receives such great content, we asked if we could archive some on the site. So when you see via Chuck’s List, you know how we came about the information. We won’t give out his email here, but feel free to send an email to feed@thedailyzu.com and we’ll pass it on.