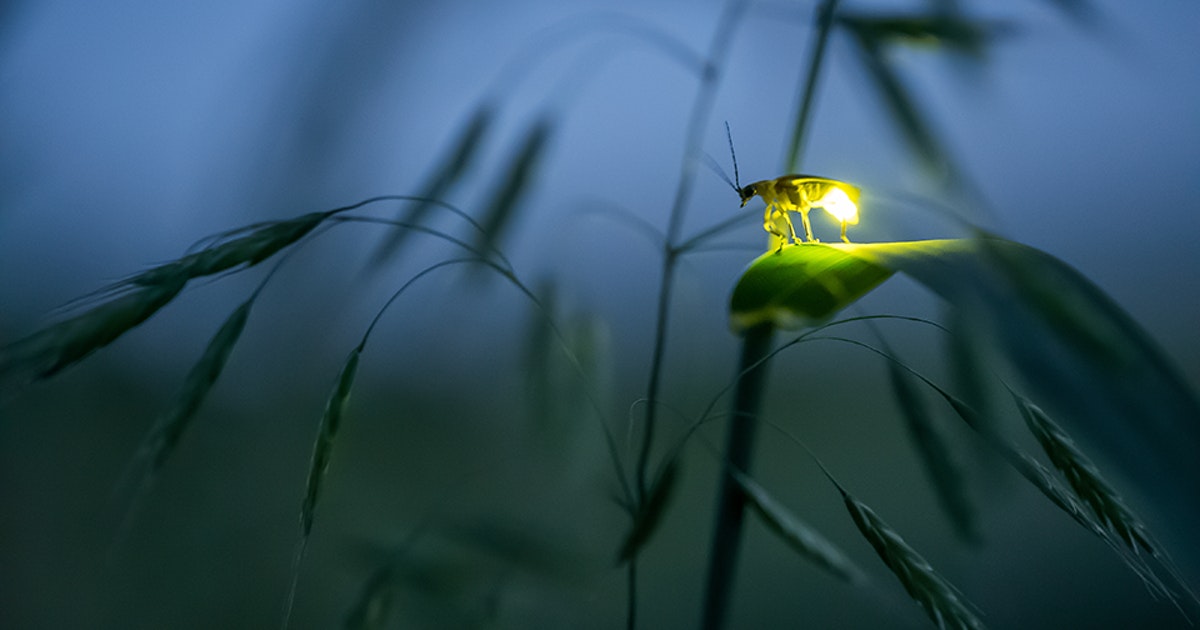 You can glide all day through the Ozarks and not hit a mall until Branson.  I wind through oaken national forest on routes that switchback like true mountain roads even though they rise only 30 feet here, dip just 20 feet there.  I don’t reach higher elevation until the Boston Highlands, a well-watered plateau heavily dissected by ancient rains.

The Ozark-Boston Mountain complex, together with the Ouachita Mountain system just across the Arkansas Valley, comprise the only major highland region between the Rockies and the Appalachians, discounting South Dakota’s Black Hills.  Formed in part by uplift where a vast southern landmass rammed into the North American plate, these extensive regions, densely forested with broadleafs and hardwoods, were once archipelagic forms inundated by inland sea.

I listen to Steve Windwood bay out the ghostly refrain from Blind Faith’s Can’t Find My Way Home as I drive a ridgeline flanked by Buffalo River on the east slope.  I must come up with a name for this sweet and dirty aroma breezing through the window – a mossy, musty, humus scent that follows me all the way down from northern Illinois just outside Chicago.  Everything trails me from up there, the track of my own meanders like an ancient river lost.

The feel is Appalachian at some of the overlooks into the Buffalo River Canyon.  Broccoli tops cleave to gentle slopes in an endless, heaving sea that turns into soft gray folds on the final horizon.  There’s one ugly house on top of the mountains as I flitter past.  To get your good view, sometimes you have to ruin everybody else’s.

Driving farther south, the turf pastures dotted with cattle and glassy-eyed ponds  bring to mind England’s Lake District.  But at the lookout at Rotary Inn, the pitch and yaw of Appalachia reasserts its dominance on the land.  The heights of the mountains don’t vary much, betraying that this region is really a plateau parsed into valleys by streams, no longer a mountain range formed by a true orogeny.

I stop at Gunter Branch Hollow and peer west at sunset over the Boston Mountains proper.  Places like Solly’s Knob, Coleman Knob, Indian Creak, Bald Knob and Pilot Rock Mountain reinforce the Appalachian feel of the topography.  I can see some of these notches over 10 miles away.  The sun floats almost in the center of my view, with eight layers of land rolling in stormy swells one over another, becoming fainter as they build from olive green darkness in the foreground and dissolve into a final wave of powdered gray.  It’s the Smokey Mountains all over again.  Mist lingers in the hollows 800 feet below me.  Cellophane clouds drop over the sun, allowing the bottle-green hue and the relief of the canopy to stand out.  The vision of dogwoods, azaleas, ash, and oak seem to bring with them that loamy smell.

I step back in my metallic horse and drive on before the darkness hits full.  Highway 7 is the way to go for 70 miles before the Highlands peter out in quaint little Dover, south of Booger Hollow.

I let go of all the distractions, all the cravings, all the disappointments, all the shoulds, and just empty myself into the landscape.  To release the last moment and embrace the next as it breaks, like the ridges rolling into sunset.  There looms no design of the past up here.  No wanting.  No not wanting.  How precious.  How it all hangs by a thread.  And how not even that matters.

My problem never being that I don’t make things happen, but rather, that I don’t let things happen.  I am, it turns out, afraid not of the horrible dark ink of sins committed by or upon me, but rather, I fear peace.  Because in order to experience peace, I must release all striving, all craving, all want, all plans and work, and all that I believe represents the road to happiness. I most fear letting the winds here rip to tatters the papier-mache construction of which I believe myself made.  I remain frightened of simplicity and how much I can really do without.  The happiness I say I seek has always been my greatest fear.  I have assiduously avoided serenity, in full flight from bliss my whole life.  It costs too little.

This my darkest secret: that I will have to let go of too much only to find that I sold myself out for nothing; that I must release the drama; that I must relinquish the idea that I am a unique being; that I must surrender the qualities which I believe make me different from you and from everyone and everything else in the universe.  The price paid for joy?  My recollections of pain, the transgressions done against me which accord me special status.

The landscape here as it darkened into the blood of night wanted to merge into me and imbue me with its soulless forgetting.  It whispered to me through the cool and damp night wind that gusted through my open window down this lonely highway, asking me to commit acts of temporal suicide and live in a life amnesic of money and the ideas it will buy, ideas like freedom and ease, as if freedom and ease were commodities bought and sold.  And what money would buy was always then and there, never here and now.  I feared to surrender complexity and chaos in favor of simplicity, and so I constructed a world of busyness when all the while a practiced stillness would have gained me all the riches this cosmic dream had to offer.  I had been afraid to substitute love’s desires for my own.

I stopped my endless drive and parked on a shoulder darkened by wood and dusk.  Swallows and starlings rippled the air overhead, snatching like baitballs the slowly whirring ghosts of gnats.  This was my entertainment, my movie for the evening.  The trill of cicadae tracked me all the way down the narrow lanes and broad highways from Chicago, and now, a southern brand of locust replaced the 17-year variety I’d left behind there.  But only one or two chirped just now.  This my music, my surround-sound.  All of it simple and free and accessible here and now, not then and there.

And so, there was no meritocracy in paradise.  I could not work for joy.  My pride whispered in my other ear me that in order for a gift to be really valuable, it had to be mine, all mine – something I could earn and possess which no one else could.  Something I could hold in my hands.  Something I didn’t have to share.  Yet peace seemed a gift I had to give in order that it remain mine.

To fear sharing a thing came from the notion that the gift came from outside myself.  If peace and joy were bestowed by outside forces, even by an unseen God as wages for my hard work and suffering, then they could be just as easily withdrawn or wrested from me.  Yet the only one who ever took the stillness from my heart was me. The only thief who robbed me of this dusk was myself.

I tried to memorize the sunset, because I realized I may never come back this way again. I wanted to take a picture in my mind, a soul shot, to record the tranquility. Yet that was trying to capture the dying light in the killing jar, to memorialize the unrecordable instant. Like the lightning bugs which flashed and danced around me, the ones we caught as children, unaware the moon and stars could not be kept in a jar, but only die in them.

That’s all I want.  To see my soul.  See myself reflected.  That’s all a sunset is.

As I sailed on south down Highway 7 on the way to my rendezvous with I-40, the full moon blushed high above clouds reflected by the gloaming.  I received my self in a belonging that never stops unraveling from inside, a spider’s silk spinning.